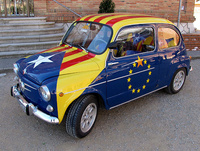 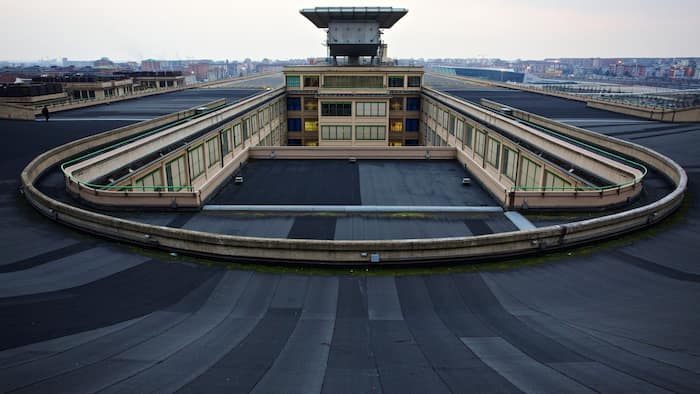 Italy’s Agnelli family, often called the country’s de facto royal family, has voted to move the headquarters of its family holding company Exor to the Netherlands.

About 85 per cent of Exor shareholders voted in favour of relocating the company that controls Fiat Chrysler, Ferrari, The Economist and PartnerRe at an extraordinary general meeting held in Turin on Saturday. Exor will remain listed in Milan but it is moving its fiscal and legal headquarters to the Netherlands.

The EGM, which lasted less than hour, took place at Fiat Chrysler’s iconic Lingotto factory in Turin, a symbol of Italian postwar industrial success which entered popular culture as the scene of the roof-top car chase in the 1969 British caper film The Italian Job.

Exor was the second to last Agnelli-controlled company to remain in Italy. Now only the lossmaking football team Juventus remains.

John Elkann, chairman of Exor and Fiat Chrysler and the grandson of Gianni Agnelli, the Italian industrialist who mixed with Henry Kissinger and Jacqueline Kennedy Onassis, urged reporters not to consider the moment “symbolic”. Neither was it a “fiscal ploy”, he added.

It was a “natural progression”, Mr Elkann said, arguing Exor and its companies had “benefited enormously” from the group’s international diversification over the past five years.

Exor’s net profit nearly doubled year on year to €430m for the first six months of 2016 as Fiat Chrysler’s results improved and Exor consolidated in the results of the acquisition earlier this year of Bermuda-based US reinsurer Partner Re.

In the first half, Exor booked gains on all its largest investments except for a €17m loss from its 60 per cent stake in Juventus, Italy’s most successful football team.

The family holding company, like its main investment, the carmaker Fiat, was on the brink of bankruptcy in 2004. The 2014 merger with US Chrysler under chief executive Sergio Marchionne changed the family’s fortunes and global reach exposing it more to the US than Italy.

Mr Elkann, who keeps a family home in Turin, but now spends several months of the year in the US, said the “container” that is Exor was going to follow “the contents”.

“The objective is to create a more simple company structure that better reflects the international profile of the group,” Mr Elkann said.

On Saturday, a helicopter sat on the Lingotto roof, its blades whizzing, ready to take Mr Elkann away following the vote. Lingotto’s back parking lot was deserted, grass growing up between the verges.

Populist party The Five Star Movement unexpectedly swept to power in Turin in mayoral elections in June, partly on popular promises to reinvigorate a city that is seeking to reinvent itself as the carmaker has shifted away.

Senior bankers say Mr Elkann’s ultimate intention is to diversify away entirely from the capital-intensive car industry either through a merger, which would dilute the family’s holding, or joint ventures.

Mr Elkann confirmed Fiat Chrysler is in talks with Samsung, whose vice-chairman sits on Exor’s board. Samsung is reportedly interested in Magneti Marelli, Fiat Chrysler’s auto parts business. FCA is also in talks with Uber Technologies and with Alphabet, Google’s parent, about self-driving cars. 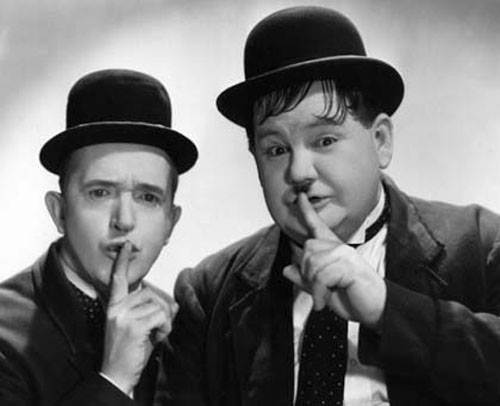 
«One wonders if these people are people at all, or instead soulless golem.»


«One wonders if these people are people at all, or instead soulless golem.»

26 de Febrero de 2016:
«One of the things I'm going to do if I win, and I hope we do and we're certainly leading. I'm going to open up our libel laws so when they write purposely negative and horrible and false articles, we can sue them and win lots of money. We're going to open up those libel laws. So when The New York Times writes a hit piece which is a total disgrace or when The Washington Post, which is there for other reasons, writes a hit piece, we can sue them and win money instead of having no chance of winning because they're totally protected.»